ADLG V4 : Books in English have been reprinted you can order here 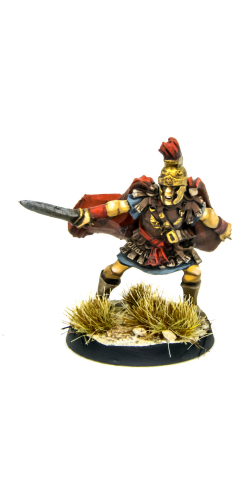 The rulebook for Art De La Guerre also includes all the army lists you will need for the Ancient and Medieval periods as well as for the pre-Columbian Americas - no fewer than 300 of them! 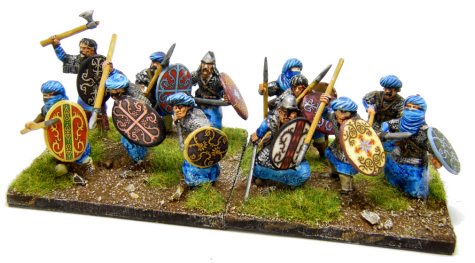 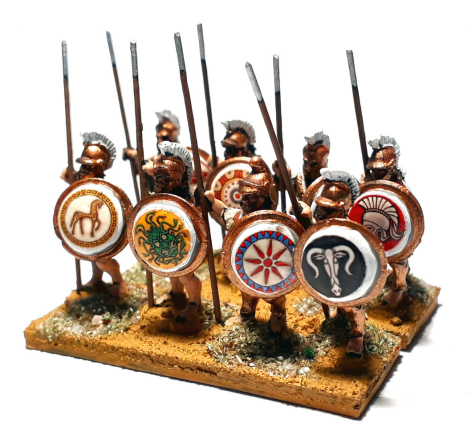 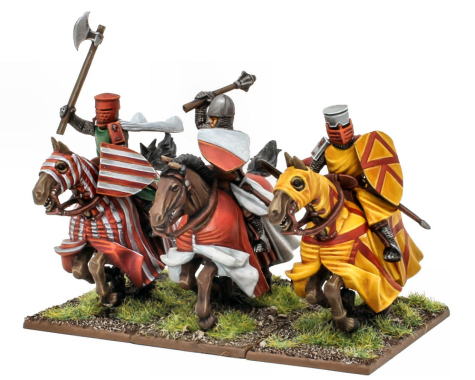