The rulebook for Art De La Guerre also includes all the army lists you will need for the Ancient and Medieval periods as well as for the pre-Columbian Americas - no fewer than 283 of them! 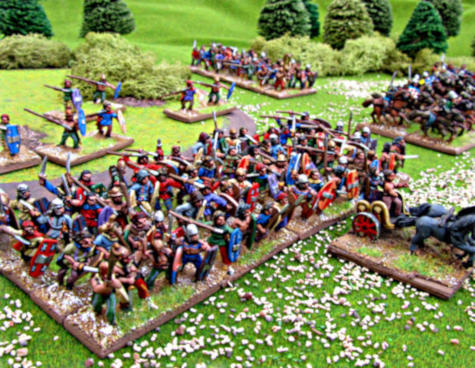 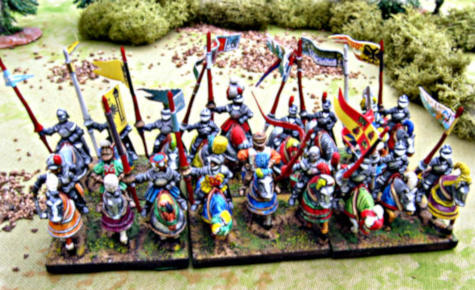 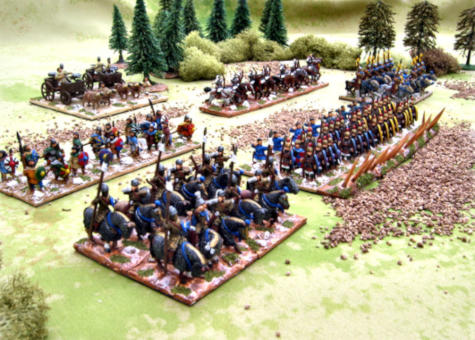